Soljane Martinez is the Education Coordinator at the Annenberg Institute at Brown University. She brings extensive experience in education and journalism, having been a reporter for The Providence Journal, The Wall Street Journal Sunday and a teacher of grades 3-12.

Her teaching philosophy is centered on equity and social justice, always building students’ capacity to be UPstanders and never bystanders.

In 2015 she traveled to Poland to connect with educators, students and Holocaust survivors as part of the observance of the 70th anniversary of the liberation of Auschwitz. Soljane was featured in a documentary about the experience and her teaching has been featured in Edutopia.

She received her B.A. in Journalism from the University of Rhode Island and her M.S. Ed from City University of New York (CUNY)-College of Staten Island. She’s been a Dean of Culture & Students, elementary school principal and educational consultant. Soljane received her Ed.D from Johnson & Wales University with a focus on culturally responsive pedagogy specifically its role in teacher preparation. 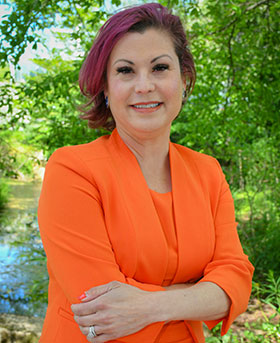