The Politics of Community College Districts: A National Overview and Implications for Racial Gerrymandering in Texas 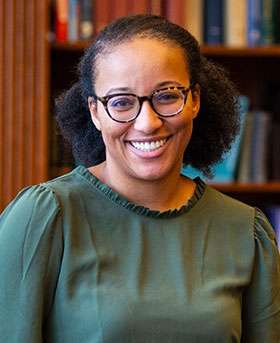 At least 38 states have created service areas or “districts” for each of their community colleges. However, little is known about the geographic boundaries of community college districts, the political process that defines them, and how they relate to institutional racial segregation. Given this dearth of knowledge, we studied nearly 150 state policy documents nationally and the actual district boundaries of Texas community colleges in order to investigate the larger political process of determining boundaries and whether gerrymandering is present. We found significant variation across the United States, including in who determines the boundaries and whether the districts have associated tuition reductions. In our case study, we also found evidence that at least some of Texas’s community college districts may exhibit evidence of gerrymandering.